The first worship service in New Germany was in 1828/29 by Rev. J.C. Cochrane, and took place in the barn of Mr. John Feindel. The first building of divine worship was erected in 1844, part of the lumber for which was brought from Bridgewater before roads were constructed. Consecrated by Bishop Inglis, and called the "Church of St. John in the Wilderness", this building stands to this day along the Lake Road (Highway Trunk 10) in New Germany. The name of "St. John-in-the-Wilderness" was inscribed in the front of a prayer-book used at the desk of Rev. Cochrane.

A rectory was commenced in 1892 on a site given by Mr. Paulus Varner, near Varner's Bridge. It was first occupied by Rev. E.D.P. Parry until he left in April 1895, on a visit to his home in Wales. 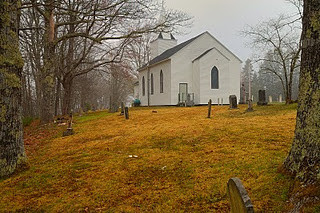 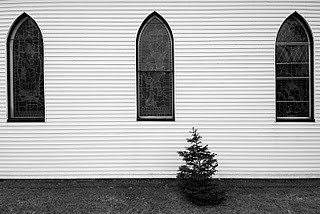 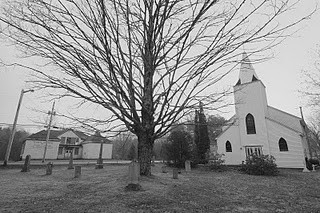 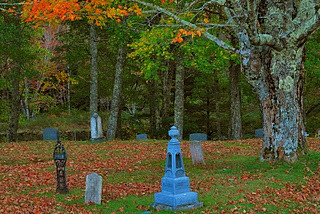 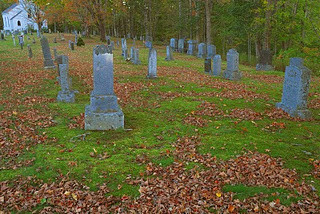 "We are a parish family committed to growth and service in faith, unity, love, outreach and mission”.